Salina is one of the seven islands Eolie and it is situated in province of Messina. It measure 26,8 Km2 and it is the second for extent and for population (the first is Lipari). The island, together with the other six “sisters”, is cultural assests of Unesco. Its location, in the centre of the archipelago, permits to reach easly the other islands. It has volcanic origin and, formed by six craters extinguished, has two of the highest mountains of islands Eolie: Monte delle Felci Mt. 962 and Monte dei Porri Mt. 860. It was called Didyme (twins) from ancient Greeks just for this two volcanic relief which are separated from the Valdichiesa’s plateau. Its current name derives from a salty small lake situated in Lingua, a hamlet of Santa Marina, from which was extracted salt. From an historical point of view, was one of the protagonists in the Aeolian Neolithic. In fact there have been findings of settlements, dating from the bronze age, which are now visible in the prehistoric village in the locality of Portella. Were also found evidence of the greek, roman and byzantine periods in various localities of the island traceable in the graves and remains of roman houses, recently emphasized in the locality of Barone. Finally the arab invasions made it desolate, until the population and the activities met new sheen. The archaeological finds are preserved in the ethno-anthropological and archaeological museum in the locality of Lingua. 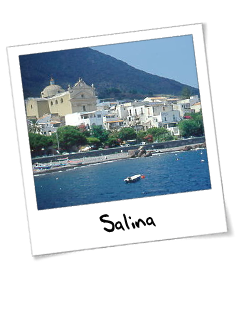 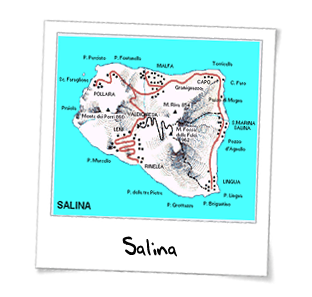 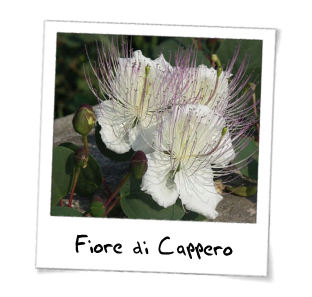 We are on the greenest Island of the archipelago: various green paths allow hikers to enjoy the views of all the others islands and the Etna. The thick forests of ferns, chestnut, pine and oak trees and mediterraneam vegetation, wich made of Salina a green oasis, are natural reserve. The island’s economy is based not only on tourism, although agriculture with a predominance of terrace of vines and olive trees, and on the cultivation of capers, wich are exported worldwide. Salina is famous expecially for production of Malvasia, a true “nectar of the Gods”, a fortified wine DOC, produced from natives grapes.

The crystal blue sea, which allows snorkelers to observe the magnific seabed features from the islands, has classified Salina in eighth plays in the blue guide of Legambiente 2010. In the explanatory memorandum states that “in spite of a considerable flow of tourists, the island retains the charm of a place where you feel strong ties with the history and culture of its inhabitants” . The island tour by boat permits to admire, in addition to the transparency of the sea, the enchanting rocks carved by nature and beaches. One of the most exciting sights of the island is the beach of Pollara, in the town of Malfa. Was filmed here in 1994 “Il Postino”, the latest film starring Massimo Troisi, Philippe Noiret and Maria Grazia Cucinotta. 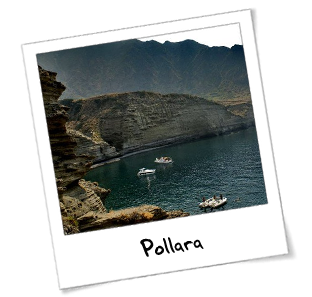 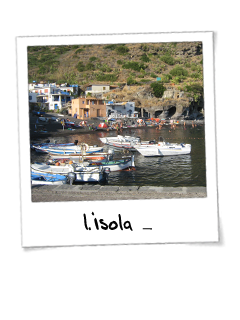 The Island and its services

A scenic road along the uneven coastline, permits to reach the various hamlets of the Island. There is also an inter-municipal bus service. Salina offers all services: banks, shops, small supermarkets, car rentals, motorcycles, bicycles and boats. Another peculiarity of Salina is of administrative nature. Lipari is the municipality of all the islands except Salina that have three municipalities: Santa Marina with the locality of Lingua, Malfa with the localities of Capo Faro and Pollara and Leni with the localities of Valdichiesa and Rinella. Santa Marina is located on the east coast of Salina. It is the main hub for ferries and hydrofoils. There i also a small marina. Its name derives from the patron saint to who is dedicated an old Church. Malfa is the largest production center of Malvasia. The name derives from “marfa”, an Arabic word that means harbor.Instead according to another hypothesis, the name come from the maritime republic of Amalfi because of a group of people that, came from this town, settled on the island in the XII century. Leni is extended on the two mountains, and its name derives from the greek “lenoi” that means wats for pressing grapes. This particular demonstrates that even then they produced the “nectar of the Gods”

What to do during your holiday in Salina 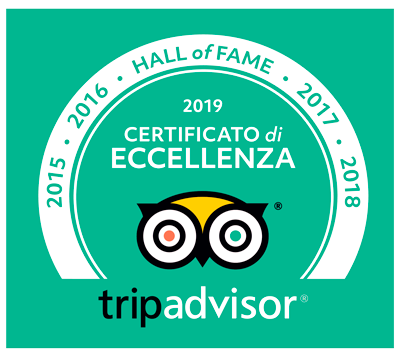 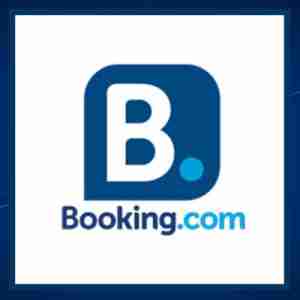